The slashed greens from the rice fields lashed onto an ox drawn cart travelling down a quiet road.  The silence undisturbed.  A periodic squeak from an unlubricated wheel breaks the trance.  We are 13,000 km from home and this scene only existed in picture books.  This was not in the guidebooks.  These were farmers bringing home sheaves of cut crops. Later that evening I returned to the ship we were sailing on and the silence of the Irrawadday River was ruptured by a long boat.  Throughout the river deltas of Asia these boats with engines mounted on swivelling propeller shafts produce an unmuffled roar that can drive every shorebird into the air. 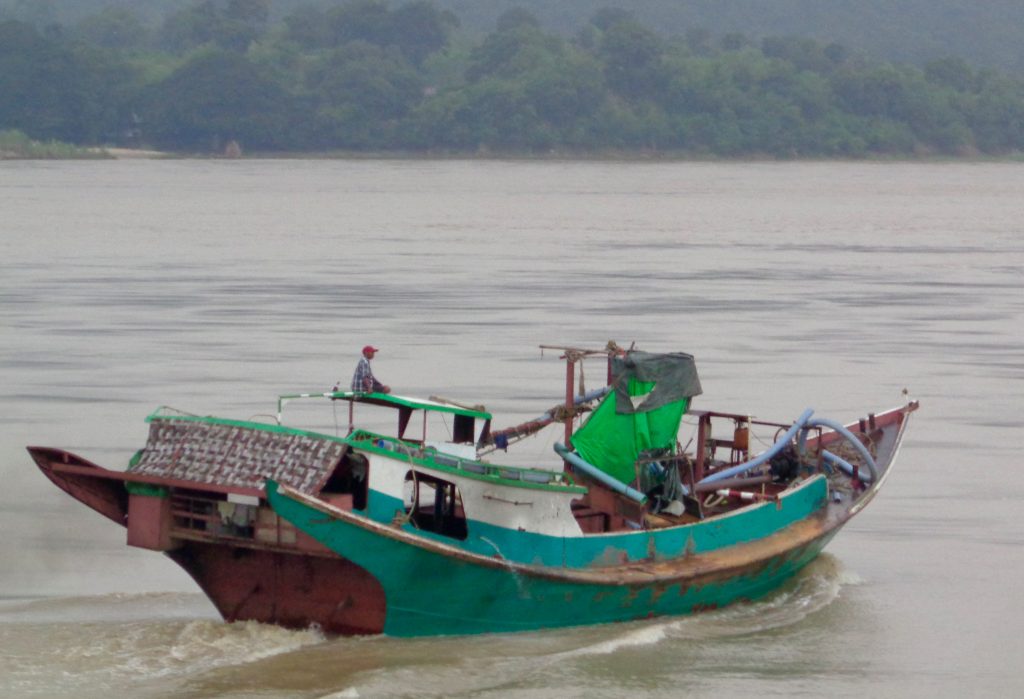 These are memorable images.  The contrast between the silence and the sounds are not lost to the Myanmar people.  They have silenced guns for four wars with the British, they have buried soldiers since recording began in 589 BCE. This morning, walking through a second Great War cemetery we spot a Canadian stone amoungst 27,000 others.  Lives cut short.  Then the images of Syria move into presence.  If this life was cut short too soon, what about the others? 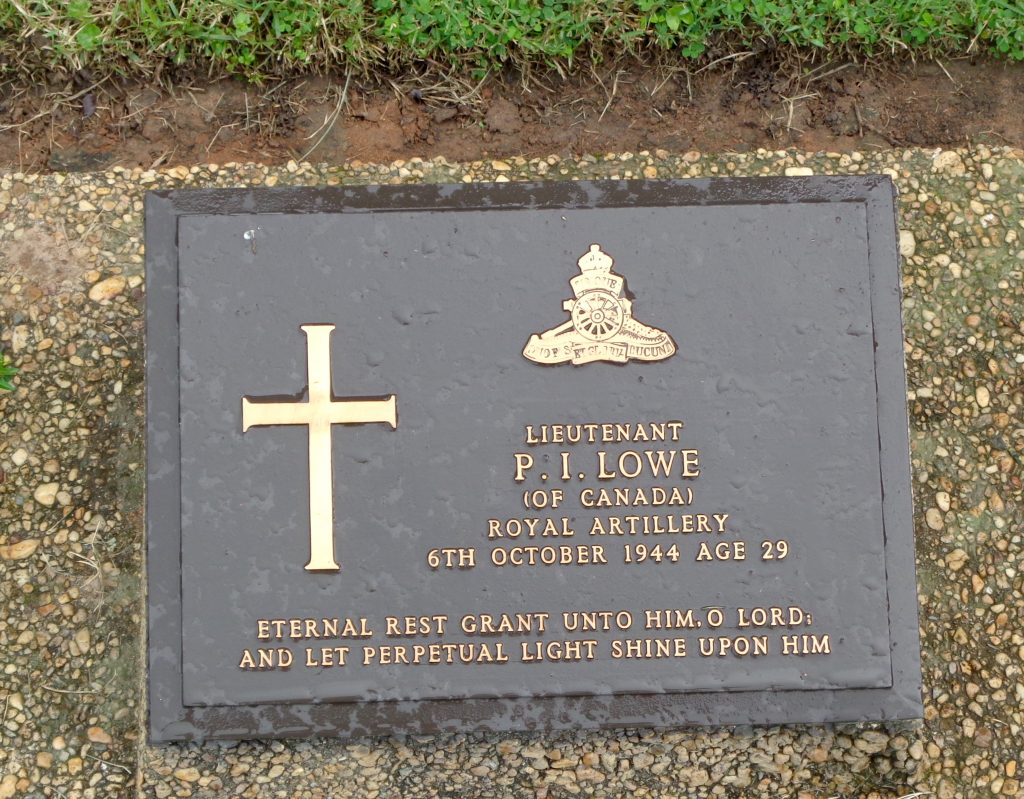 The big difference between the two images of the ox cart and the long boat and in contrast the gilded tombstone and gold leafed temples is in their way of life.  The grit, dirt, silence and noise are food and drink.  The gilding is a way of coping.  How does a nation handle so much suffering, so much death? 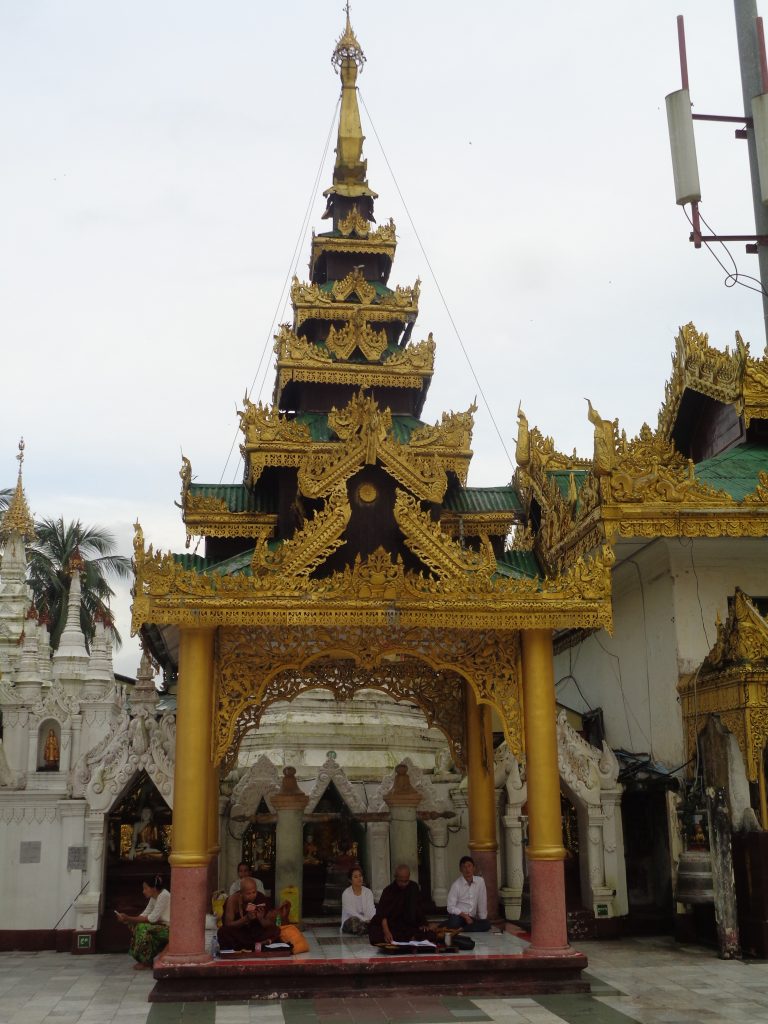 One thought on “By land, by sea, by tears”